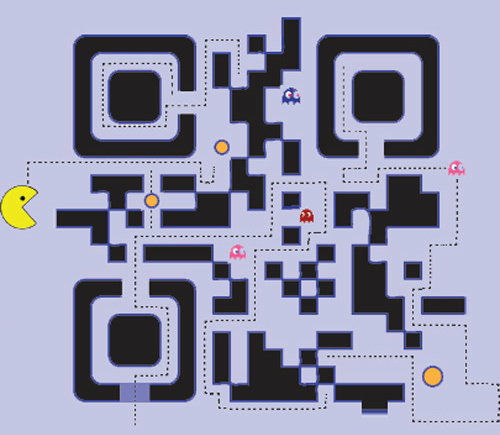 With multiple 5-star awards, including the latest this fall from Android Mag.De (the leading Android magazine in Germany), it’s no wonder that we just surpassed the 15-million-download milestone! A mere six months after passing the 10-million-download mark, we are breaking records again…

To put this accomplishment in perspective, we found these interesting facts about the number 15,000,000:

1. If QR Droid was a country, it would be just slightly bigger than Guatemala

2. If QR Droid was a city, it would be as big as Moscow, Calcutta or Los Angeles

3. If every QR Droid download was a dollar, QR Droid would equal the paycut that Jay Leno took to save Late Night staffers’ jobs

4. If every QR Droid download was a twitter follower, QR Droid would have more than Nicki Minaj (but not quite as many as Kim Kardashian – that leaves us something to strive for!)

The latest in a string of 5-out-of-5 star ratings! In the fall 2012 issue of Androidmag.de’s print magazine “Android Apps” QR Droid was benchmarked with 5 out of 5 stars.  You can find this glowing review of QR Droid on page nine of Android Apps Magazine (yes, it’s in German, so if you’re not fluent in Deutsch, you will need to use an online translator!)

QR Droid wins 5 out of 5 stars! “QR Droid makes code-scanning easy. The App should be on every smartphone!” ~ Android Apps Magazine, Germany, Fall 2012

A brief history of QR Droid

Thanks to all of our loyal users, for downloading QR Droid, for recommending it to friends, for letting folks know about the sister product on iOS (Zapper Scanner) and most of all for giving us all the great feedback about what you want to see in the product, which allows us to continuously improve it!  We owe all of our success TO YOU!!!!